"Don't you think superheroes are kinda overrated? Not that my opinion matters..."

He never wanted to be a superhero. For one thing, why would anyone want to risk their life for some stranger? It's a lot more lucrative to work in tech with the companies that sells equipment to heroes instead. But for now, Aster will spend his time half stuck to a wall until he can control his intangibility powers. Aster struggles with self-image and holds a bad impression of superheroes, often thinking they're too weak and trivial. Despite that, he's in a program for heroes to help him control his powers. Though a hard worker, it's hard to take him seriously. For one thing, he really does try too hard to act "cool". Intangibility is incredibly useful as a superpower, but Aster hates it because it tends to only act up when he feels negative emotions. The thought that the organization would try to weaponize his dysphoria makes him sick. 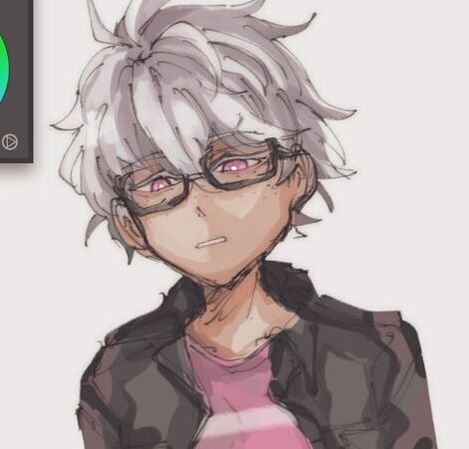 No images found under this filter.